Hey, don’t tell my editor that I’m not working on my edits right now. It’s been a bear, I’m making my way through, but I need a break.

So, since the last time I shared about the writing process, I've had to juggle that with prep for pre and post release promotions.  Love my team because they've created a great plan. Some I like some I don’t. One that appealed to me is the photo-shoot. I pulled out my camera and was ready to roll. Well, that didn’t set well with them. I knew that because they wouldn’t stop laughing until I threatened to walk out.

Hurt feelings set aside I listened to them and now I’m sharing with you.

Selfies, those spontaneous cute pics we take of ourselves are okay to post on our FB or blogs. However, when you’re running a business (and yes publishing a book is a business), you need to put your best self forward. That begins by enlisting the services of a professional photographer. It also requires you spending hours in a studio or on location.

Why? Because the photo-shoot is more than getting glammed up and striking a few poses.

Before we set up the shoot we had to look at the duration of the book campaign. This shoot had to include photos appropriate for all seasons of the promotion. Included on the list of needs are photos for the website, media kit, speaker/conference bio, print articles and much more. 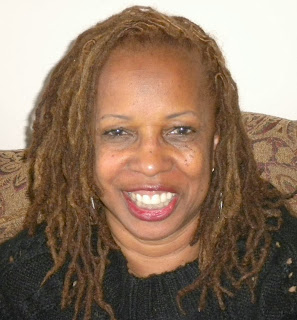 That meant I needed clothing and accessories that ranged from business to casual and suitable for any holidays that fell in between. I’m not a big makeup person so that also had to be made clear. Most of all I needed the shots to portray the real me, therefore location/backdrops had to reflect that as well.
And here’s a big SIDENOTE. Don’t change the color of your hair after the shoot. Yes, I did that (note this pic and the one in the banner). Yes we had to setup a second shoot.
Okay, I’ve got to get back to work. Talk to you soon.
Until then, remember to use your words to bear good fruit.

Posted by Unknown at 3:00 PM No comments:

In ‘A Shoulda Woulda Christmas', Chaka Stringer is in the place many can identify with. It’s the holidays and she doesn’t have the finances for little more than basics. She struggles with raising two sons; one who is mildly autistic. Her additional concern is being married to a man she considers to be an under-achiever.
Like many she often wonders what life would be like had she made different choices. Traveling home after losing not one, but two jobs, she soon finds out.
With a modern day twist on an often told tale, Author Michelle Stimpson takes readers on a journey through what Chaka thought ‘shoulda or woulda’ been her life.
Hilarious in some ways, but primarily thought-provoking, this Christmas tale brings home the fact that life isn’t always what we want. It also displays that what we have isn’t always as bad as we make it seem.

Posted by Unknown at 9:47 PM No comments:

I'm consistently asked these two questions. One - When is your next book coming out.? Two - What's the process for getting a book into publication? 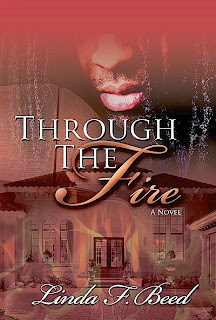 Well, I'm proud to say that I have an answer for question number one. Through the Fire, the sequel to Business Unusual, releases in 2014.


As for the process question, it will take up more space to adequately answer than you want to read in one sitting. Instead, I made a decision, (actually I was bullied into this by some so-called friends and supporters). Instead of hosting a blog class, I'm taking you all on the journey with me.


What this means is that once a month I'm giving you updates on what I went through to get this book into publication. You'll get to see my triumphs, my pitfalls and at times, my less than stellar personality.


That said, let me bring you up to speed as to where I'm at in this process and how I got here.


Editing. I’m currently in the third phase of editing. The first phase began with my critique group.


After the first draft I took a look at the characters I’d created. I then revisited my character's professions and highlighted processes that are key to the story. Next I assembled a group of those who could lend authenticity to my work. Love this group because I got to bounce ideas off of them and receive feedback. I also didn’t like them for periods of time because they challenged me in ways I didn't appreciate. I'll give you an example.


There's a scene that includes a 911 call, an arrest, being processed into the system and an arraignment. I was so proud of it. That was until the 911 dispatcher, police officer and homicide detective tore it apart.


What? I was offended. I’ve been watching Law & Order (the original and every spin off for years). How was I to know that what they show you on television isn't true? Sheesh. 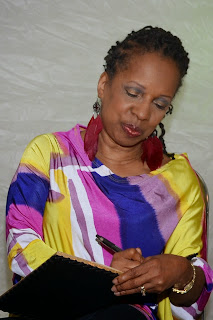 Now this was just the beginning. After I got my act together and did some serious research each member of my assembled group gave me their seal of approval.
Next I had to engage the content/developmental editor.
Here's where you really know that you need fresh eyes. Writing requires multiple rewrites. In that process one can easily make small, large and sloppy errors. Since I promised to be real I'll share a couple of mine.
Cut and paste. I would move a sentence from one place to other. The problem was, I'd somehow miss the punctuation. I promise you I had extra periods all over the place. Also, I didn't use the find option as well as I should have. You need this if you've changed the name of a character, place or thing. If you don't and you don't catch your changes, I promise, your editor will want to know who Jerri, Jerry and Jeri are. I could go on, but I must preserve my reputation.


Now, we've arrived at my current destination, copy editing. I so love my editor, but not at the moment. We've hashed out a majority of the returned comments. Now I really have to roll up my sleeves and get the edits done on what remains.


Bottom line short, the editing process is not for the faint of heart. It is however one of the most important and time-consuming steps in the writing process.


Now that I've shared, I need to get back to work. I have a deadline to meet and editors expect you to meet them. But between you and me, check back soon because I'll have some sidebars to slip between the monthly updates.


Until next time – remember to use your words to bear good fruit!
Linda! 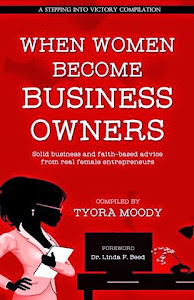 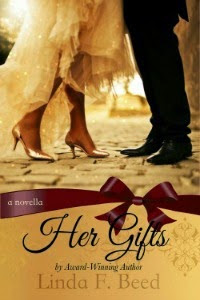 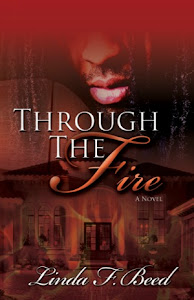 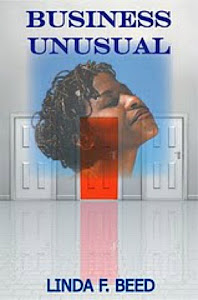 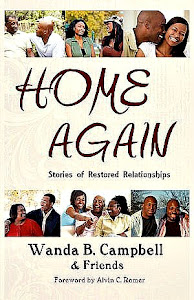